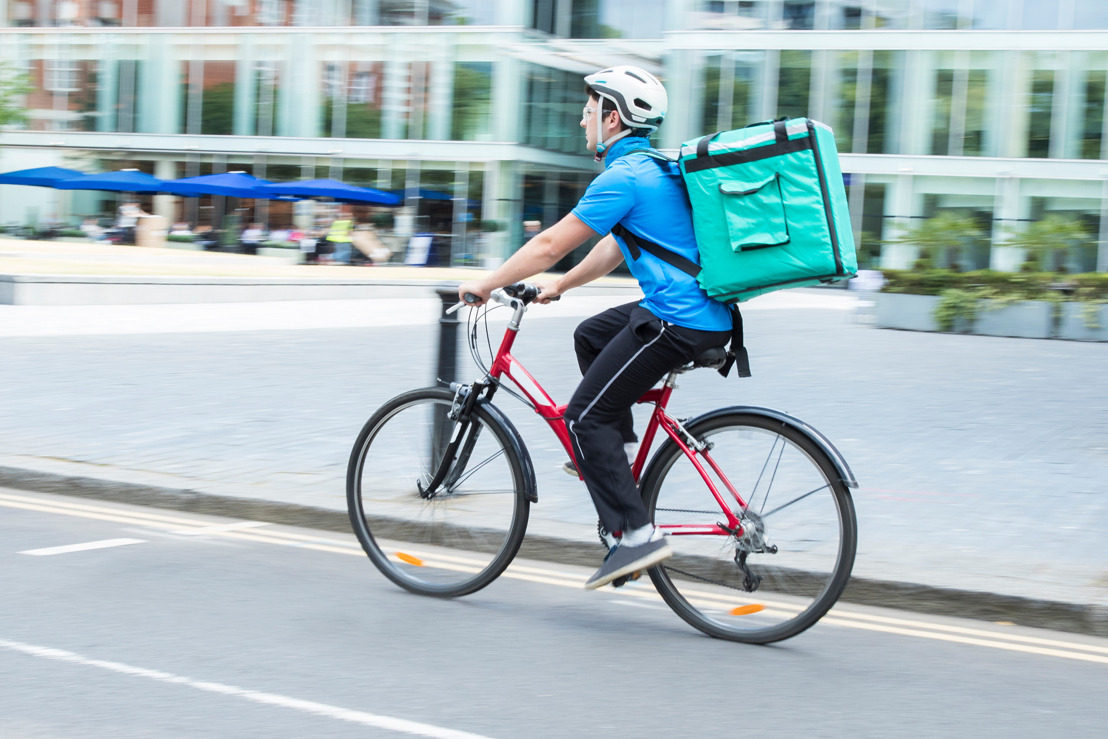 The legal firm PwC Legal does not believe that the Belgian social legislation is suited for the gig economy, the popular fast-growing labour market, characterized by short-term contracts or freelance work. The multiple protests against the gig economy’s poster children such as Uber and Takeaway.com are clear indications of this problem. PwC Legal argues that Belgium must adapt quickly to this new reality, just like most other European countries. It must find a better balance between providing social protection for its employees and responding to the needs of the current economy such as flexibility and autonomy. PwC Legal examined the social legislation concerning the gig economy in 10 western European countries. “Our country can take a leading role in this area,” states PwC Legal.

The gig economy emerged partially because of the possibilities that came with new technological developments such as GPS, mobile internet and smartphones. This suddenly made it possible to order and deliver services extremely quickly and to take workers on board when it suits them best. This generated considerable controversy. Some people worship companies such as Uber, Deliveroo and Amazon, while others despise them because of their revolutionary and atypical modes of operation. One of the primary causes of this controversy is the greater insecurity that people who deliver services in the gig economy are facing, mainly in the areas of social security and labour law. Are they freelancers or should they be considered employees in the traditional sense? Neither status fits perfectly. PwC Legal investigated the situation in 10 western European countries, including Belgium, to establish the current state of affairs.

The PwC Legal comparison shows that like Belgium, most countries have the traditional division into two statutes: that of employee or independent (freelancer). The main difference between the two is determined by to what extent the platform can exert authority over the worker. It is striking that three countries (Italy, Spain and the United Kingdom) also have a third status that combines a form of social protection with more flexibility. However, these countries are also facing problems. In 2016 the European Union therefore insisted that its member states better align their social legislation. So far, however, this has little impact, included in Belgium.

Legal certainty, transparency and flexibility ought to be the cornerstones of a new labour law

“There is no single status that accommodates the needs of the gig economy,” explains Pascale Moreau, Partner, PwC Legal. “The proof of this is that in a majority of the countries that we examined, there are court cases that question the status of workers in the gig economy. We should thus dare to completely rethink the labour law framework in order to find a balance between social protection and the needs of the current economy. Legal certainty, transparency and flexibility ought to be the cornerstones of a new labour law. The key aspect of this exercise will be to find an appropriate legal framework without needlessly complicating our labour law any further.”

Jessica De Bels, social law lawyer with PwC Legal, believes that Belgium is capable of devising such a plan: “These changes form an enormous challenge for the adaptive capacity of the Belgian legislative framework. The government must act in a responsive fashion and skillfully tackle the challenges that the gig economy presents. Belgium has the opportunity to play a leading role that will allow both the gig economy and its workers to develop to the fullest. It would be a shame not to grasp it.”